In stock
SKU
BOS242
Be the first to review this product
$18.50
Skip to the end of the images gallery 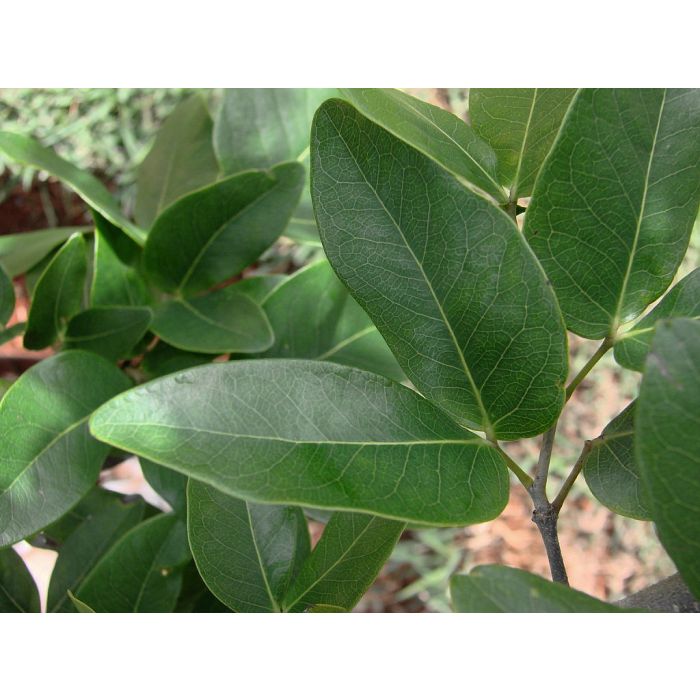 Summarized Description: Jatoba (Brazilian Copal) is a large canopy tree, native to parts of the Amazon rainforest and tropical Central America. It is better known for its hard wood, prized by carpenters, its fruit (called "stinging toe," oddly enough, though the scent is not so off-putting to those in the cultures that use it), and its copal resin, called "anime." Nonetheless, its long standing use as a medicinal botanical is long-standing and well-established.

Uses & Protocols: Jatoba is uses to fight non-specific fatigue, dysentery, diarrhea, flatulence, bladder problems, and hemoptysis (coughing blood from the lungs), prostititis, cystitis, and yeast and fungal infections. Jatoba is traditionally taken as a tea (decoction) or tincture. For ease of use, we provide in capsule form. Dosage: one capsule, twice daily.

Warnings & Contraindications: Due to its hypoglycemic effect, Jatoba should not be used by diabetics unless under practitioner oversight.